Reverse Engineering using 3D X-ray Tomography for conversion to CAD has been done successfully with larger industrial parts and components such as automotive, aerospace, and other industries with industrial CTs at the mm to sub mm resolution scale. It has also been demonstrated with micro X-ray computed tomography (micro-CT) or X-ray microscopy (XRM) to several tens of microns resolution for PCBs and electronic components. However, there are several drawbacks that still need to be overcome before these tools can become mainstream for reverse engineering and construction analysis in hardware security. Limitations include the lack of resolution when imaging large samples like printed circuit boards (PCBs). While a survey scan at low resolution may allow the main layout and components of the board to be determined, the resolution needed to resolve some of the traces, interconnects, TSVs, RDLs, microbumps, wire bonding often require imaging at the submicron length scale. Most current XRMs or micro-CT scanners do not have the capability to resolve structures within a PCB to sub-micron resolution without trimming the sample to a much smaller size. Imaging a large PCB even at a coarser resolution of several microns often takes several hours for a single region of interest or could be technically impossible. Furthermore, the presence of X-ray beam hardening artifacts (e.g., cupping, streaks, and bands) had been a formidable challenge. The noise caused by Surface Mount Devices (SMDs) such as Integrated Circuits (ICs), capacitors, and resistors inhibits automated analysis due to their dense metallic composition relative to the PCB thin copper layers and organic substrates. It makes image segmentation highly challenging and time consuming, often requiring manual intervention to clean up the data before conversion to CAD is possible. Finally, long X-ray exposures may damage some of the dose-sensitive components within the electronic board.

In this webinar we describe the power of novel 3D X-ray system with a unique Angled CT architecture to solve some of the most pressing issues in reverse engineering of PCBs. These solutions include the ability to scan large PCBs at high resolution (sub-micron) and high speed (often in minutes) without the associated beam hardening artifacts. This breakthrough together with its ability to seamlessly stitch together multiple high resolution region of interest scans to form a montage of the whole PCB established a workflow for easy and direct conversion into CAD files. We envision this will lead to the acceleration in adoption of this tool in the field of reverse engineering and hardware security applications.

Jeff is a product manager at Sigray in Concord, California, USA, focused in X-ray microscopy. He began his career by working with X-ray diffraction instrumentation while completing a physics degree at UC Santa Barbara. He then became interested in multi-scale X-ray tomography through his work at Xradia and, later, ZEISS. Jeff completed a Master’s degree in materials engineering at San Jose State in 2017, with a research focus in developing non-destructive characterization routines for lithium-ion battery analysis using micro-CT. With his move to Sigray, Jeff is excited about the future of laboratory X-ray characterization, leveraging modern advancements in data analysis tools for automating powerful 3D workflows. 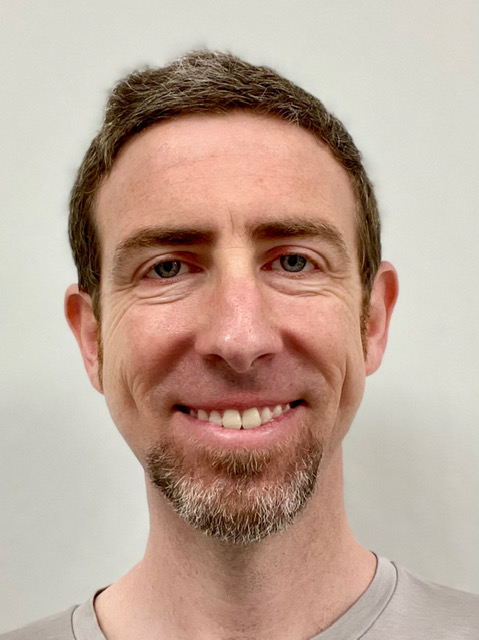