This panel intends to keep the microelectronics design and security community up to date on the status of existing initiatives, new initiatives, and discuss new ideas to pursue collaboration between government, industry, and academia both in research and workforce development.

Extensive background with leadership in basic, applied, and advanced research and development as well as agile innovation to exploit and achieve rapid technological advantages. Prior to joining Genie, served as Chief for the Aerospace Components and Subsystems Division in the Air Force Research Laboratory’s (AFRL) Sensors Directorate, Wright Patterson Air Force Base, and led the discovery, development, and integration of aerospace components and subsystems for affordable sensor and countermeasure technologies for air and space force warfighters. Has held numerous technical leadership positions throughout career including Director for the DoD Trusted and Assured Microelectronics (T&AM) Program and Microelectronics Innovation for National Security and Economic Competitiveness (MINSEC) Initiative and the Department of the Air Force Senior Strategic Advisor for Microelectronics Innovation, both at the Pentagon.

Earned BS and MS degrees in Electrical Engineering from Wright State University, and a PhD in Electrical and Computer Engineering from The Ohio State University. A standing Senior Member of the Institute of Electrical and Electronics Engineers, and has authored 50+ publications, patents, and invited talks on Microelectronics, Semi-Conductors, and Advanced Electronics Technology. 2020 Inductee and member of IEEE HOST Hall of Fame. 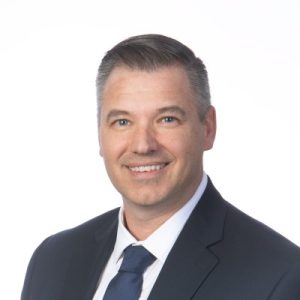 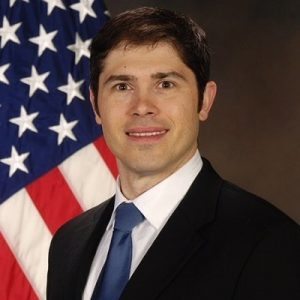 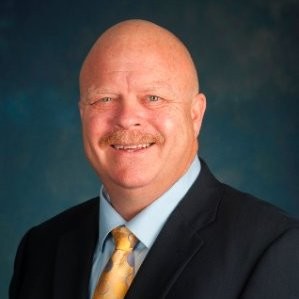 After 4 years of national service at DARPA, Serge Leef joined Microsoft’s Azure business in March of 2022 to pursue the vision of cloud based secure microelectronics design, implementation, and fabrication enablement.

Prior to the DARPA appointment, Serge worked at Siemens EDA (formerly Mentor Graphics), where from 2010 until 2018 he was a Vice President of New Ventures, responsible for identifying and developing technology and business opportunities in systems-oriented markets. Additionally, from 1999 to 2018, he served as a division General Manager, responsible for defining strategies and building successful businesses around design automation products in the areas of hardware/software co-design, multi-physics simulation, IP integration, SoC optimization, design data management, automotive/aerospace networking, cloud-based electronic design, Internet of Things (IoT) infrastructure, and hardware cybersecurity.

Prior to joining Mentor, he was responsible for design automation at Silicon Graphics, where he and his team created revolutionary, high-speed simulation tools to enable the design of high-speed 3D graphics chips, which defined the state-of-the-art in visualization, imaging, gaming, and special effects for a decade. Earlier in his career, he managed a CAE/CAD organization at Microchip and developed functional and physical design and verification tools for major 8- and 16-bit microcontroller and microprocessor programs at Intel.

Serge received his Bachelor of Science degree in electrical engineering and Master of Science degree in computer science from Arizona State University. He has served on corporate, state, and academic advisory boards, delivered numerous public speeches, and holds patents in hardware Trojan detection and Internet of Things (loT) infrastructure. 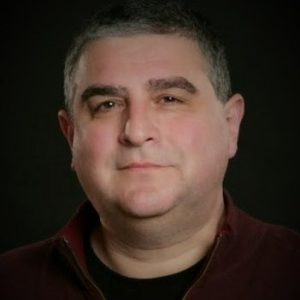